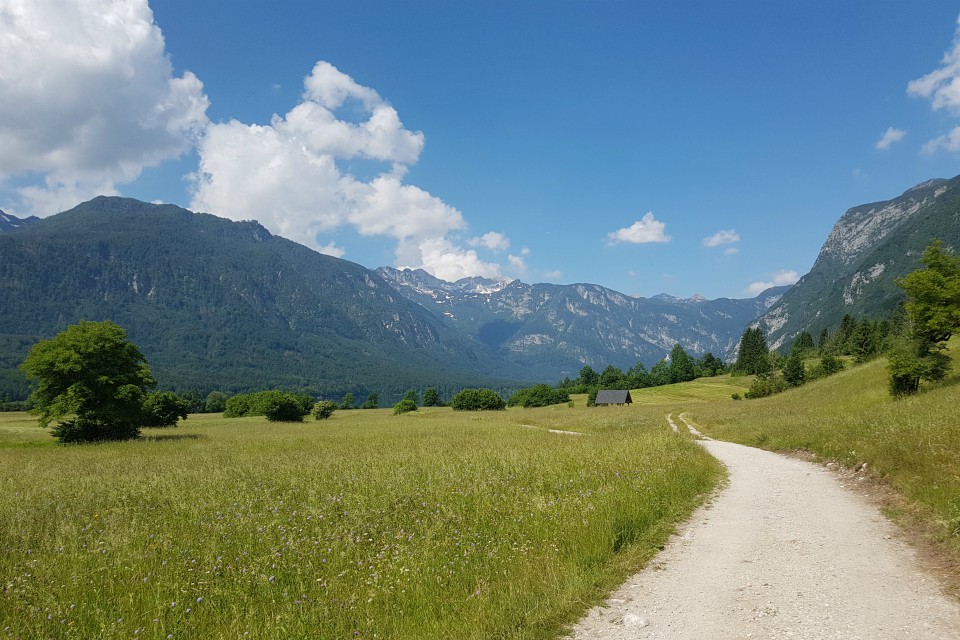 We are delighted to see all the wonderful events listed for the Wild Flower Festival (24th May-9th June 2019) around Lake Bohinj. For anyone who loves nature and botany, this is an event not to be missed. There will be guided walks, family activities, botanical excursions, floral cuisine, embroidery workshops, folk dancing, lakeside yoga, concerts and exhibitions. This huge variety of activities, many of which are free of charge, means that there is something of interest for everyone. 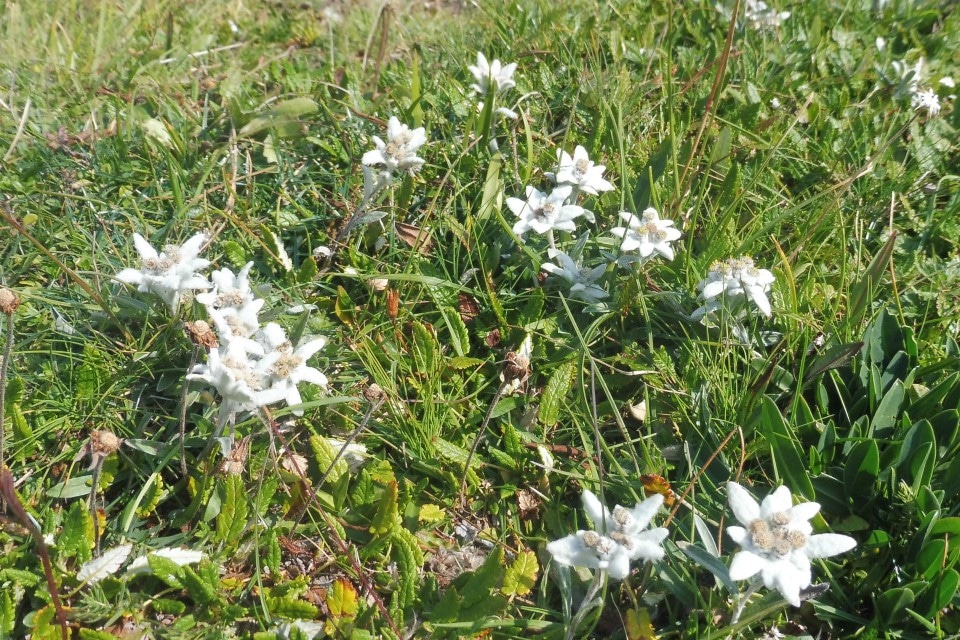 The aim of the Wild Flower Festival is to promote and raise awareness of the unique cultural heritage in the Bohinj region of Slovenia. It is an opportunity to celebrate the beautiful displays of flowers in the alpine meadows in conjunction with the skills and knowledge of local people. So why not come along and learn how to make unique flower arrangements from the flowers gathered in the meadow? Or visit one of the oldest working Mills in the valley where they grind flowers? Under the expertise of local people you can learn about the traditional methods that have been used for centuries. 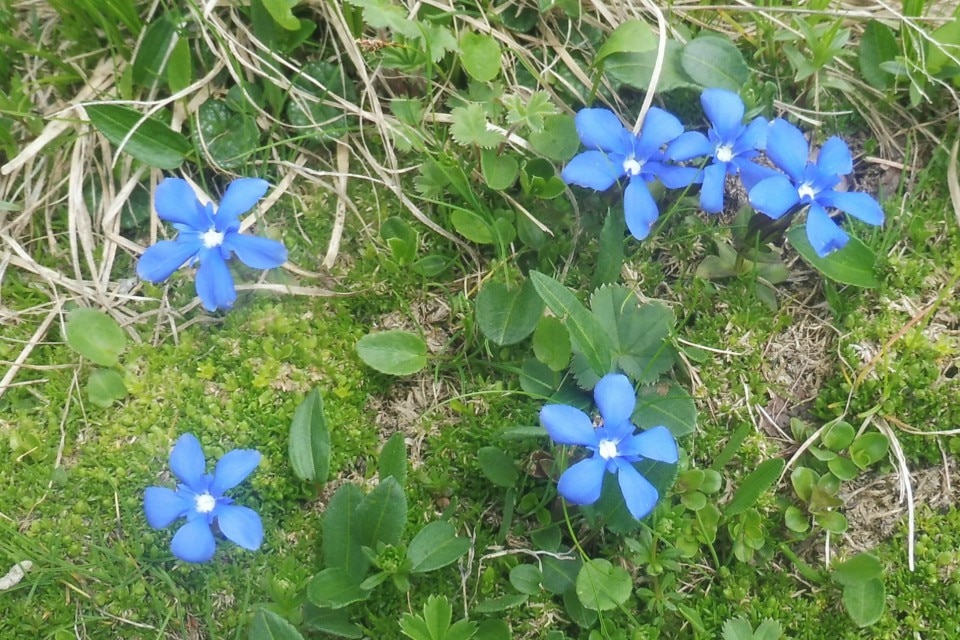 Let your taste buds experience new flavours for the first time here in Bohinj.  Local businesses such as Gostilna Danica,  Gostilna Pri Hrvatu, and Restaurant Reste, all offer a special menu during the festival so you try foods flavoured by the mountain plants. Hotel Krystal, renowned for its chocolate shop, will be offering chocolate tasting as well. A speciality is their chocolate flavoured with the local Mohant cheese and hemp seeds! If that sounds a bit exotic you can always try their delicious strawberries and raspberries dipped in chocolate. 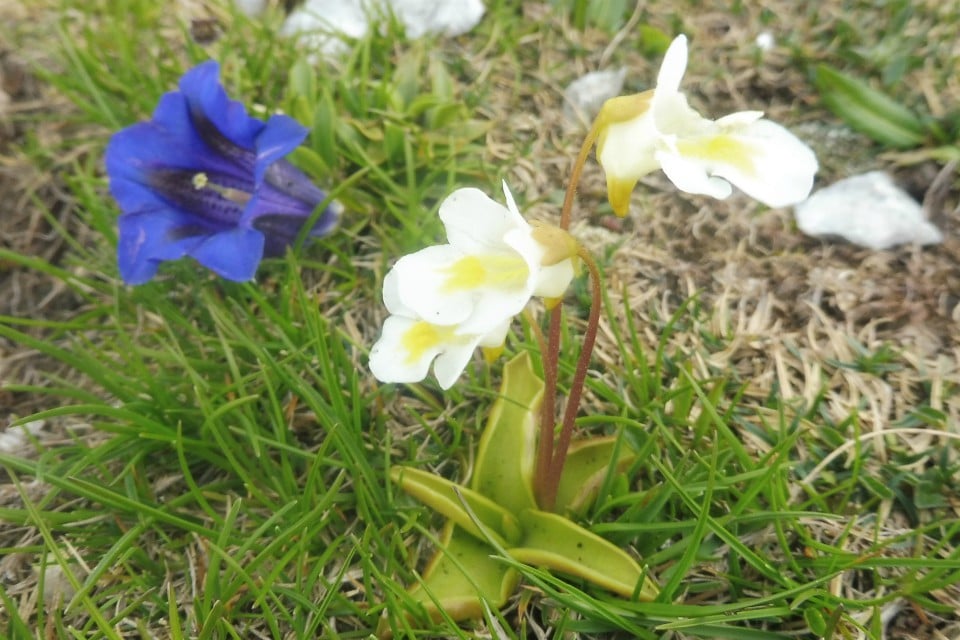 Springtime is one of the quieter times to visit Lake Bohinj and you will be rewarded with walks and hikes where you will see hardly another person. You can enjoy the meadows in full bloom, spot Orchids (did you know that there are 40 Orchids native to the Bohinj area alone?), Lilies, Dianthus, Arnica, Lunaria, Edelweiss and Gentian to name but a few.

For a complete timetable for the Wild Flower Festival, please click here. 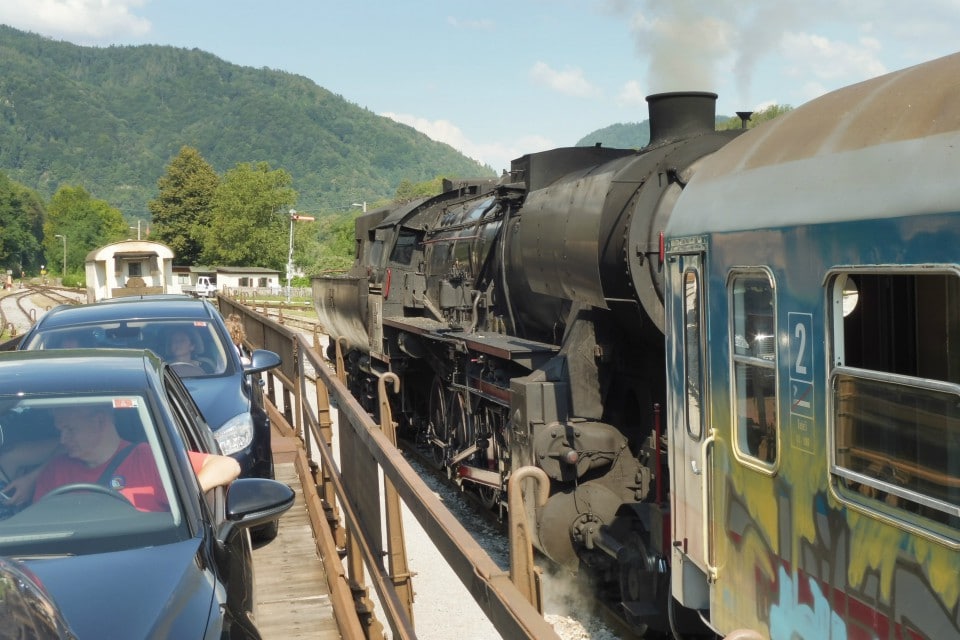 The Bohinj steam train is one of the most magnificent rail journeys you can do in a day, according to the Telegraph Travel.

There is something uniquely special about travelling on a steam train. The feel and smell, the other enthusiastic travellers… And the dedicated staff committed to maintaining the engine and celebrating its history. It is a time to stop and stare, soak up the views and atmosphere and enjoy being on holiday.

The steam train adventure takes three hours. Scenery highlights include views of Lake Bled, numerous gorges, the incredible Bohinj tunnel (6,339 metres long – not for those afraid of the dark!) and the longest stone arch bridge in the world. The Solkan bridge, with its 85 metre wide arch, crosses the stunning, emerald coloured, Soča River. The “museum train” also provides historical entertainment, with a special appearance from “Franz Ferdinand” and his wife to open the journey. Train guards are immaculately dressed and an accordion player comes through the carriages playing nationally-known songs creating a lovely atmosphere.

The Bohinj Railway was built in the early 1900s as part of a strategic railway to connect Western Austria and Southern Germany with the then Austro-Hungarian port of Trieste. The line starts in Jesenice, crosses the Julian Alps through the Bohinj tunnel and then continues to Nova Gorica, crossing the Italian border to reach Trieste. After World War I, the train line lost its importance as political divisions increased in Europe. It wasn’t until 2004 when Slovenia joined the European Union that the railway was brought back to life.

The Bohinj steam train stops at a number of stations along the route where you can get off and explore small museums or grab a snack. Just outside the final stop in Nova Gorica, you can head to Europe Square where you can stand with one foot in Italy and one in Slovenia! A great photo opportunity.

Watch the video to get a real flavour of the trip:

For more information or to book, please visit https://www.abc-tourism.si/

So next time you are in Bohinj, why not take a day to enjoy this historic train excursion?

Have you enjoyed this train ride? We would love to hear about it so feel free to comment below!